Before you reach the naturum, you will see a cholera graveyard on the right side of the hill.

During the 1600s-1700s, the plague was considered man’s greatest terror.

During the 1800s however, cholera was what people feared. Cholera was a mystery in previous times. Becoming sick with cholera was a horrible fate with massive diarrhoea, vomiting, stomach pain and cramping that could lead to death.

It was not a pretty death either, and in certain epidemics, over 80% of those infected with the disease died. No one knew the cause for the disease, so therefore, in a royal decree on the 9th of July 1831, it was decided that those who died of cholera were to be buried remotely, in special graveyards.

Completed coffins were to be kept ready and were to be internally covered in tar or pitch. Corpses were drowned in a solution of hydrochloric salt or vinegar and were covered with quicklime or coke.

In order to protect themselves against infection, those who took care of the transport of bodies drank strong spirits such as aquavit and took double wormwood drops.

Burials were to take place early in the morning or late in the evening, and in the company of as few people as possible.

In 1834, Sweden suffered a huge cholera epidemic. In Fjärås, 48 people died with cholera noted as their cause of death.

Just a few of these gravestones remain. In addition, the church congregation raised a large remembrance stone in 1954. 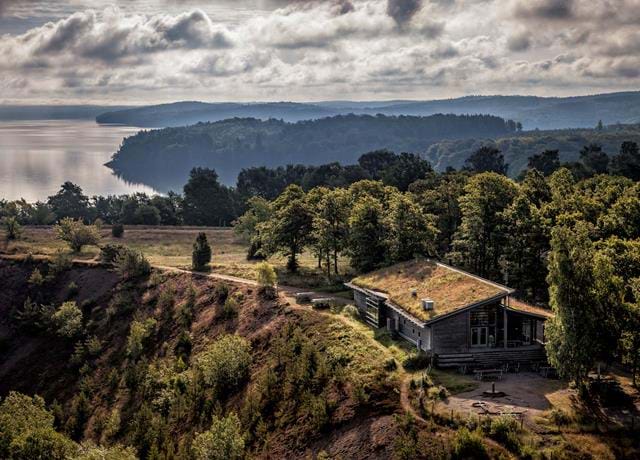 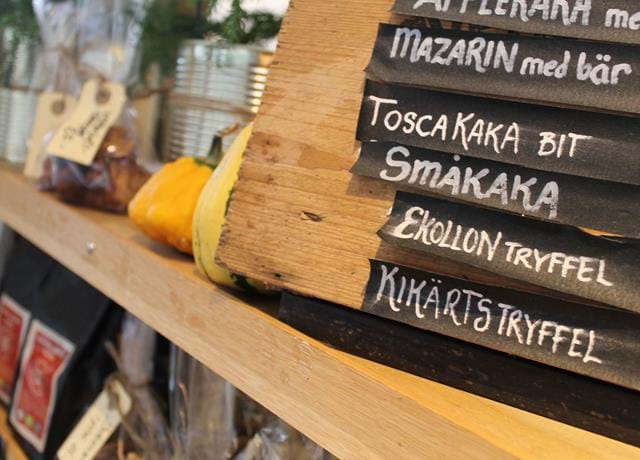 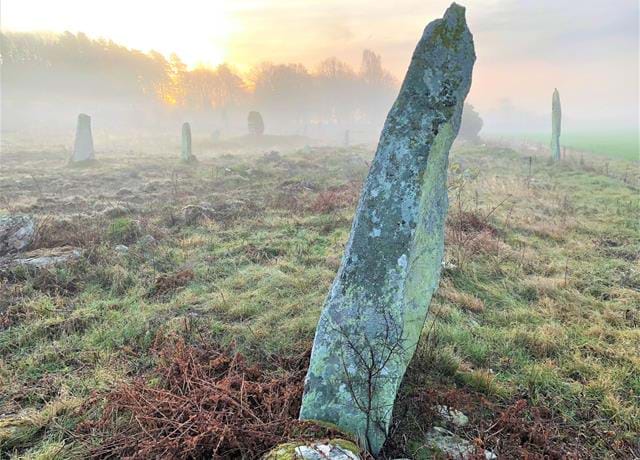 Li gravefield at Fjärås Bräcka is Halland’s largest from the Iron Age. The stones have been, at one point, twice as m...
Range 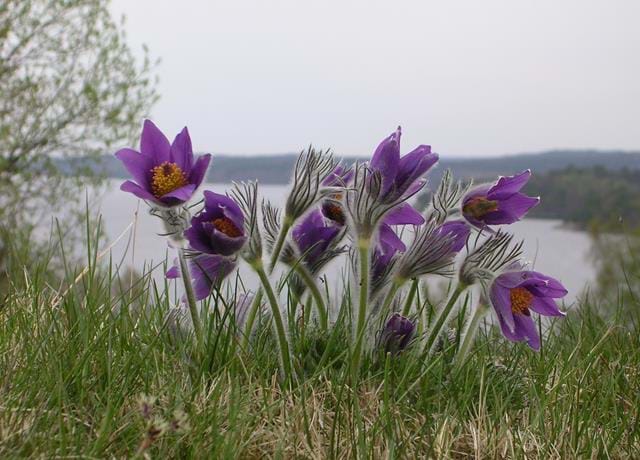